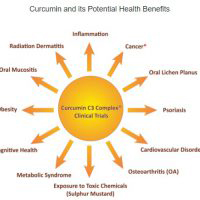 Curcuminoids are plant nutrients (also called phytonutrients) that are found in turmeric root (Curcuma longa) — the chief ingredient in curry powder that gives the mixture its yellowish-orange color. Curcuminoids are antioxidants; this means that they neutralize free radicals. The most prominent of the curcuminoids is curcumin.

Free radicals are reactive molecules that are produced by cell deterioration and accelerate the aging processes within the body. Think of them as tiny, invisible sharks zipping around in our cellular seas, taking small electrical bites out of muscle tissue, nerves, and glands. Curcuminoids act as nutritional “police” by deactivating these free radicals so they don’t wreak further havoc in our systems.

The Curcuminoids originate in a herbaceous plant, Curcuma longa that is a member of the ginger family (Zingiberaceae). The best source of this spice comes from Kerala, India. The underground root of turmeric is widely used in culinary dishes throughout the world. Only until very recently, have some of its main components been shown to have medicinal applications as well. Besides their already mentioned antioxidants properties, these compounds also manifest anti-inflammatory, anti-mutagen, and anti-cancer activities as well. Inflammation is often due to physical trauma or disease. Numerous experiments conducted on animal models and human volunteers have repeatedly demonstrated wonderful anti-inflammatory action of these curcuminoids. The development of cancer, on the other hand, is a more complex, multifaceted process. Any number of environmental agents, dietary factors, and irregular social behavior initiate chemical stresses of different sorts within the human body. This commences on a cellular level, where such stresses trigger the production of abnormal cells. Curcuminoids have shown the ability to correct this production mistake and soon healthy cells are being formed again.

Curcuminoids have also manifested definite action within the liver several different ways. For one thing, they protect this vital organ from swelling, hardening, and infection. For another, they keep blood which constantly passes through it, flowing evenly which allows better detoxification of the entire organism. Bear in mind that the liver is our major detoxifying organ in the body.

The antibacterial, antiviral, and antiparasitic effects of turmeric root’s principal constituents have also been looked at as well. Interestingly enough, the main curcuminoid, curcumin, has its activities in these areas significantly enhanced with exposure to sunlight. Aflatoxins from ingested moldy food have been significantly neutralized by some of these curcuminoids before they could harm the liver. And intestinal parasites don’t like to stay around very long, on account of curcuminoids presence.

So, what may we deduce from all this information? Simply that curcuminoids help keep us young, cancer-free, and protect against inflammatory disorders like arthritis. Our vital organs, such as the heart and liver are reinvigorated with the strengthening properties of the curcuminoids.

Recent studies by Sabinsa Corporation at leading university in the US revealed that the unique composition of curcuminoids present in Sabinsa’s Curcumin C3 Complex product demonstrated the ability to not only scavenge and neutralize harmful existing free radicals, it was also able to prevent their formation in the first place. An ingredient with such capabilities should perhaps be thought of as more than just another antioxidant. Features such as these merit the term bioprotectant.

To keep your internal self in great shape, the inclusion of Curcumin C3 Complex into product formulations is recommended. Think of curcuminoids as giving your body a whole “new lease on life.” They are readily available, safe to use, and stronger in their effects than many of the other standard antioxidants. No human biological system should be without them.

Curcumin C3 Complex is a registered trademark of Sabinsa Corporation

This product overview was written for the sole purpose of giving a brief history along with educational insights into the product listed above. It is not designed, in whole or in part, as advice for self-diagnosis or self-treatment and should not be construed as such. 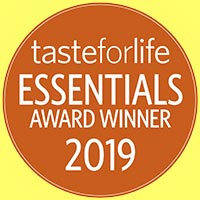 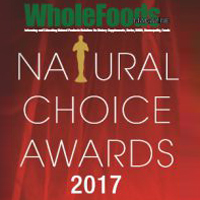 Recently AFI’s Super Curcumin C3 Complex has won an award given out by Whole Food’s Magazine.  The award was for the best immune health supplement. 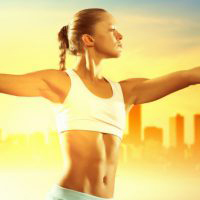 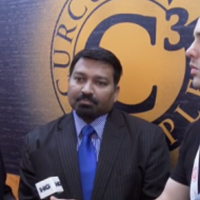 How This Clinically Tested Ingredient Helps With Inflammation

Curcumin is one of the best ingredients you can use to help fight inflammation.  Curcumin C3 complex, which is manufactured by Sabinsa, is one of… 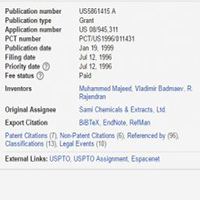 Top Reasons To Use A High Quality Curcumin Supplement

When it comes choosing the correct curcumin supplement, you want to make sure that the one you chose is of the highest quality.  There are…