Home / Uncategorized / Glucosamine For Therapeutic Use, Mainly as an Antiarthritic Agent
Return to Previous Page 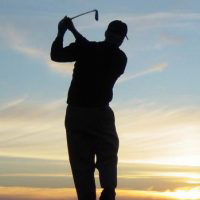 Glucosamine (chemically 2-amino-2-deoxyglucose), commonly known as chitosamine is currrently recognized as a safe and effective antiarthritic agent1. It is found in mucopolysaccharides and mucoproteins, which form the frame work of vertebrate connective tissues. It occurs extensively as chitin in the exoskeleton of invertebrates, including arthropods and marine organisms. Microbes such as yeast and other fungi also contain chitin. Chitin is a biopolymer made up of units of N-acetyl-glucosamine. Glucosamine can be isolated from chitin or prepared synthetically. For pharmaceutical use as an antiarthritic agent, glucosamine is supplied in the form of products such as glucosamine sulfate.

Glucosamine sulfate is the preferred form of glucosamine for therapeutic use, mainly as an antiarthritic agent. It is an effective means of providing glucosamine orally, as a building block for the regeneration of cartilage glycosaminoglycans, lost during the progression of osteoarthritis.

Preclinical studies were directed at understanding the mechanism of action of glucosamine sulfate as an antiarthritic agent and its safety during subacute or chronic administration.

The comparative protective effects of glucosamine sulfate and indomethacin are shown in Table 1:

Table 1 : Inhibitory concentrations on mediators of inflammation (concentrations able to inhibit the investigated mediator by 25% (IC25) or by 50% (IC50) 1

The antireactive activity of glucosamine sulfate was tested in rats8 with experimental models such as:

Additionally, the anti-viral properties and anti-cancer properties of glucosamine have been investigated and its inhibitory effects on a carcinoma have been demonstrated5. Currently, however, the focus is on the use of glucosamine sulfate in the management of rheumatic disorders.

Rationale behind the preferential use of Glucosamine sulfate over Glucosamine hydrochloride: 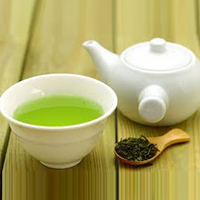 Tea is an infusion of flavorful leaves that has been consumed for centuries as a beverage and is valued for its medicinal properties. Today, scientific…

If you are looking to burn more body fat, gugulipids could be the plant extract for you. Stroke is the third leading cause of death… 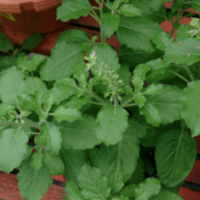 Ocimum sanctum (holy basil), called Tulsi in India, is ubiquitous in Hindu tradition. Perhaps its role as a healing herb was instrumental in its sacred… 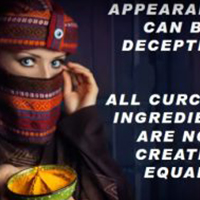 Let us face it. Natural product industry is facing its biggest challenge now. On top of the misguided genomic testing, we are now faced with…